The agency divulged that its operatives also destroyed 18 bags of cannabis Sativa weighing 273kg that have been harvested on the same farm on Friday.

According to the Osun State Command of the NDLEA, Samuel Egbeola, the agency had earlier identified the land in a forest in Ikire area before the operatives carried out the operation last week. 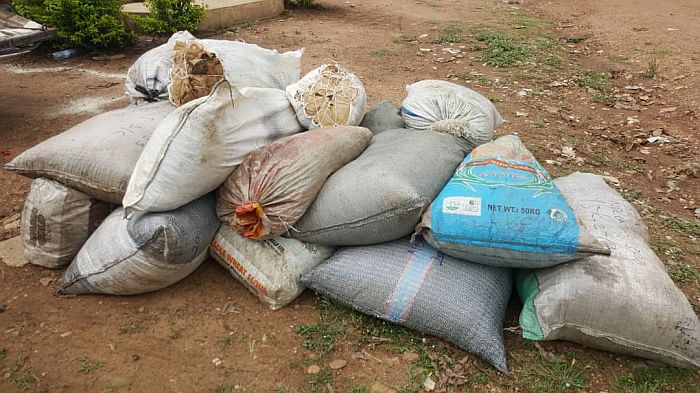 This is the first farm to be destroyed by the agency in the state this year.

The destruction of the illicit drugs farm comes ahead of the United Nations International Day against drug trafficking and abuse.

“On 19th June officers and men of the command went to a forest in Ikire area of the state to destroy a cannabis Sativa farm earlier identified. The size of the farm destroyed is 14.73 hectares. Also, 18 bags that have been harvested were also seized from the farm.

He appreciated the state government, sister agencies, and the people of the state for making the feat possible and urged them to continue working with the agency until Osun State becomes a drug-free state.

“We thank all stakeholders like the state government, sister agencies, good people of the state and gentlemen of the press for making this feat possible and we want them to keep it up until Osun state becomes a drug-free state. 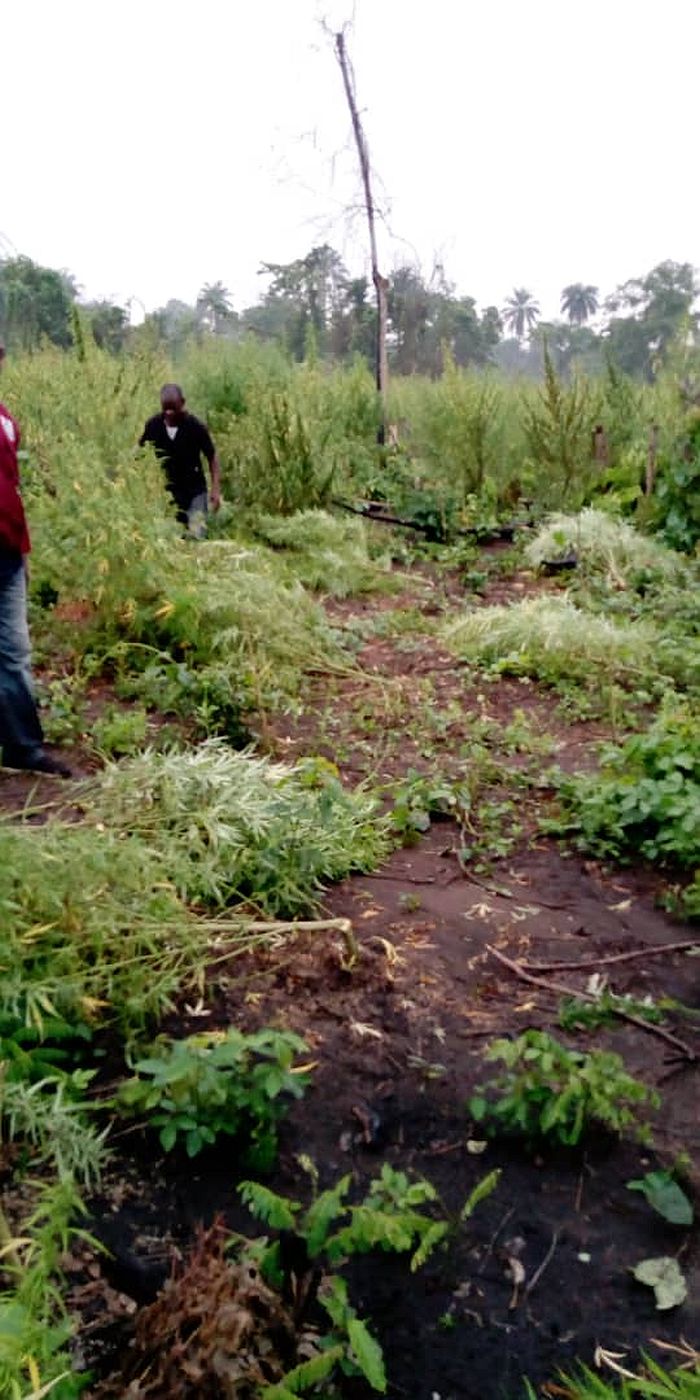